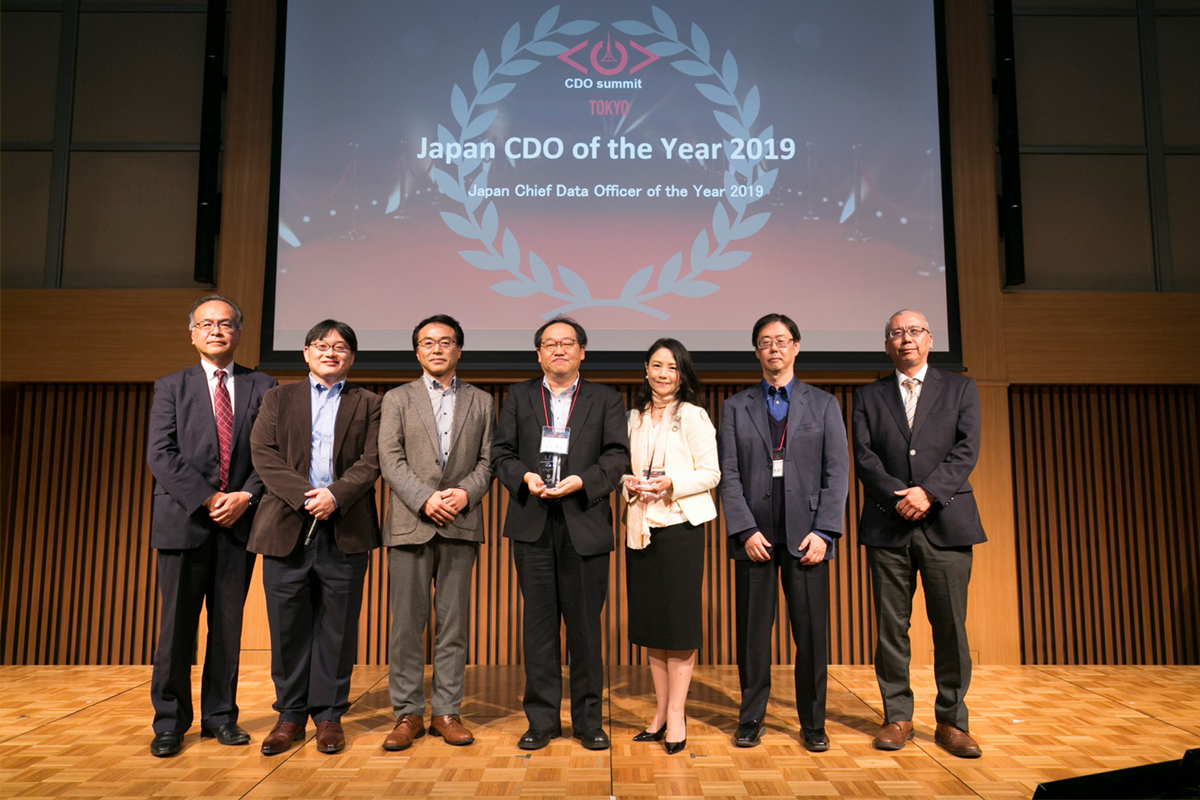 On December 3, 2019 at the Winter 2019 Tokyo CDO Summit, CDO Club Japan representative Jun Kamo and his selection committee announced the two Japan “CDO of the Year” award winners for 2019. 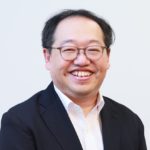 April 1993, Mr. Yasuda joined the Bank of Mitsubishi (now MUFG Bank, Ltd.), at their Shibuya branch in the Planning and Risk Management division, where he was responsible for Operations Planning, HR, and Risk Management in their Tokyo and NY offices. In December 2017 he became Manager of the Corporate Data Management Division of both Mitsubishi UFJ Financial Group and MUFG Bank, Ltd. In April 2019, Yasuda-san was appointed as Executive Officer and Chief Data Officer.

He has expertise in building and implementing data-based strategies, and has been a pioneer in data governance, and building the system of integrating data of the entire group. The nominating committee appreciated Yasuda-san’s activities in organizing data management in his sector, and commended him for his positive impact on the whole of society.

Mr. Yasuda received his degree from the Graduate School of Tsukuba. 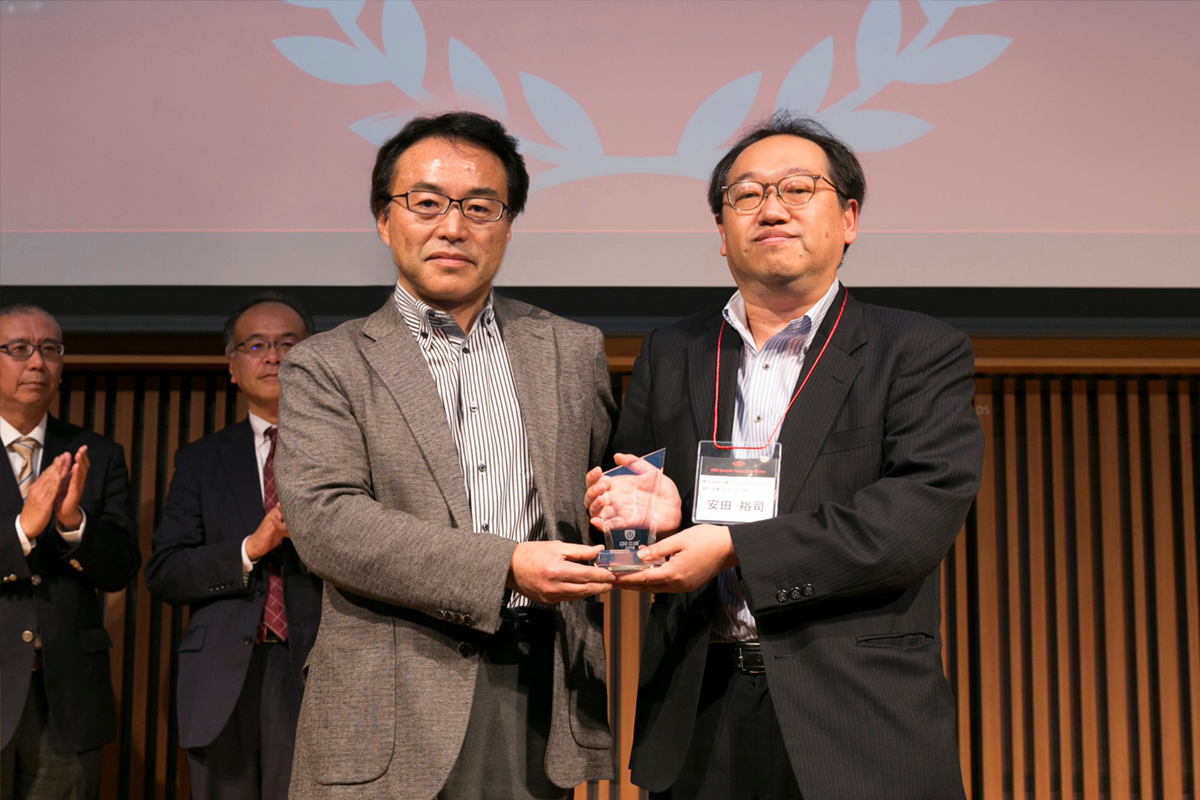 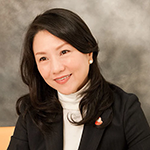 Aya Komaki received her degree from the Graduate School of Education at the University of Tokyo. In 2014, Komaki-san joined Sanrio Entertainment Co. Ltd. as an advisor, and became a Director the following year. After her tenure as Director with SANRIO PUROLAND in 2016, she was appointed President/CEO and Chief Digital Officer in June 2019. Komaki-san is also Chairperson at “HelloSmile,” which provides awareness for preventing cervical cancer; President of the “Hello Dream” Executive Committee; and President of SDGs Platform.

The nominating committee appreciated her activities as Director, which resulted in a V-shaped recovery of SANRIO PUROLAND, changed the corporate culture to become digital first, and created a game-changing theme park that leverages the latest digital technologies.

On November 29, 2019, Komaki-san was awarded the “Woman of the year 2020” by Nikkei Woman. She is a role model for female digital leaders both in Japan and abroad.

Congratulations to both Mr. Yuji Yasuda and Ms. Aya Komaki on receiving their respective awards! 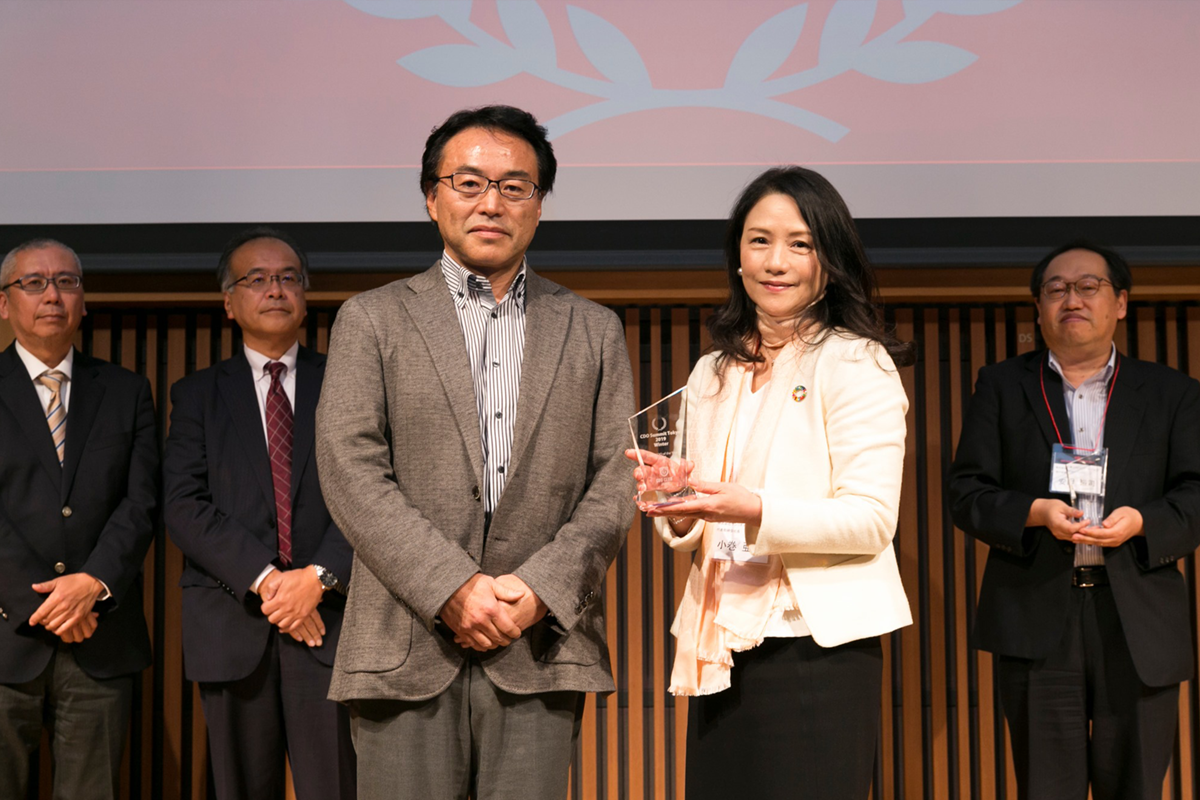 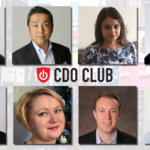 Welcome back to our Chief Digital Officer JOBS Update, through November 2019. In this issue, we list ... 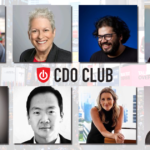 Welcome back to our Chief Digital & Data Officer JOBS Update, through July 2021. Links to both u ... 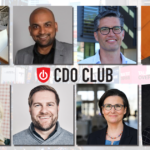 Welcome back to our Chief Digital Officer JOBS Update, through February 2021. In this issue, we list ... 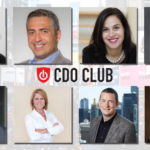 Welcome back to our Chief Digital Officer JOBS Update, through January 2020. And what a month it was ... 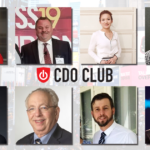 Welcome back to our Chief Data Officer/Chief Analytics Officer JOBS Update through July 2020. In thi ...

PREV
Join us at the 3rd Annual Tokyo CDO Summit on December 3, 2019!
NEXT
Chief Digital Officer JOBS Update for October 2019